Lectures and Study Group meet in the Museum Boardroom. 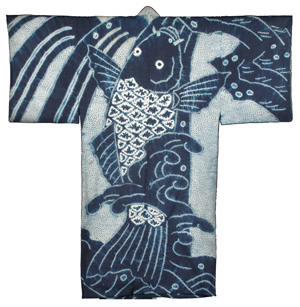